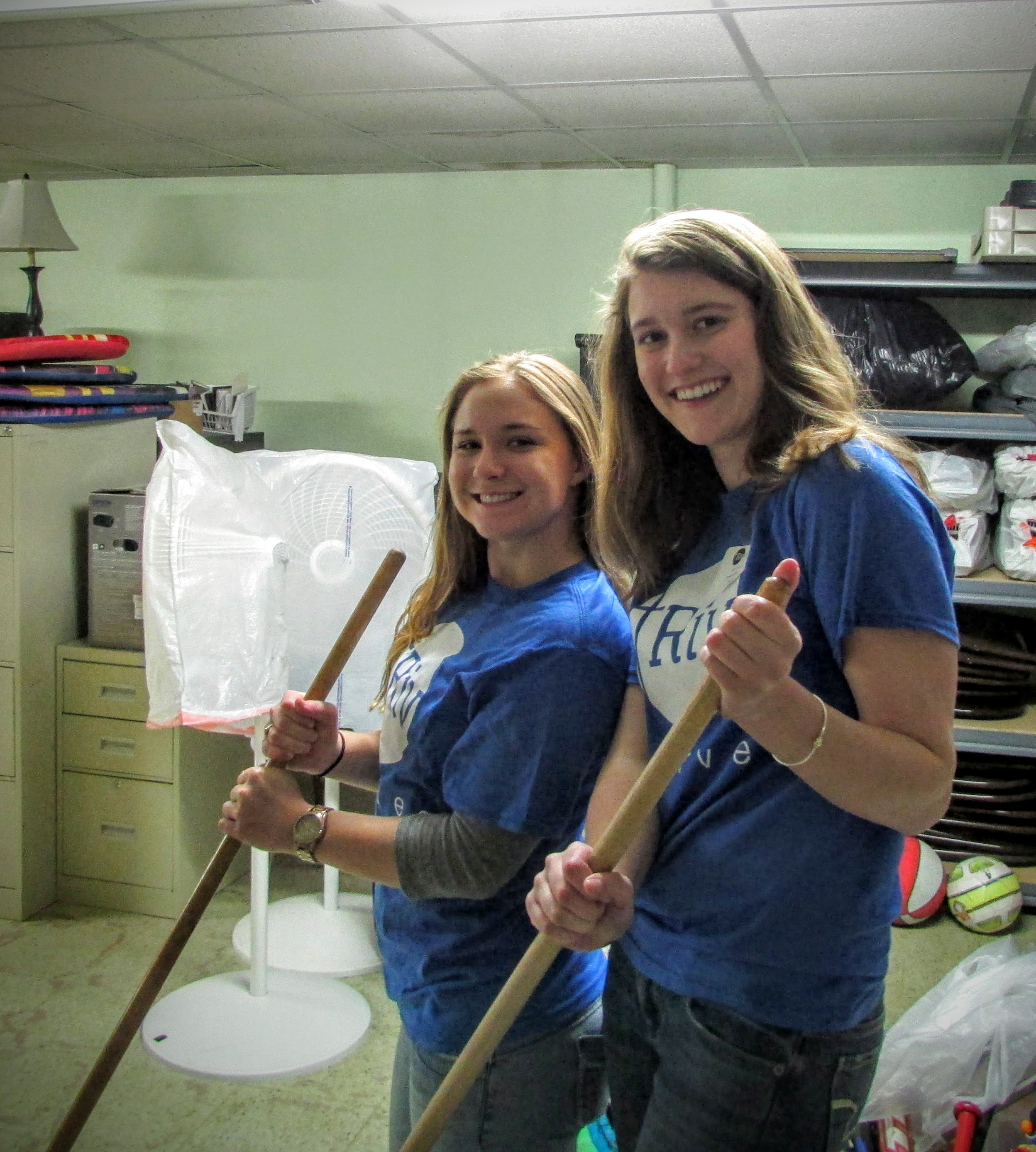 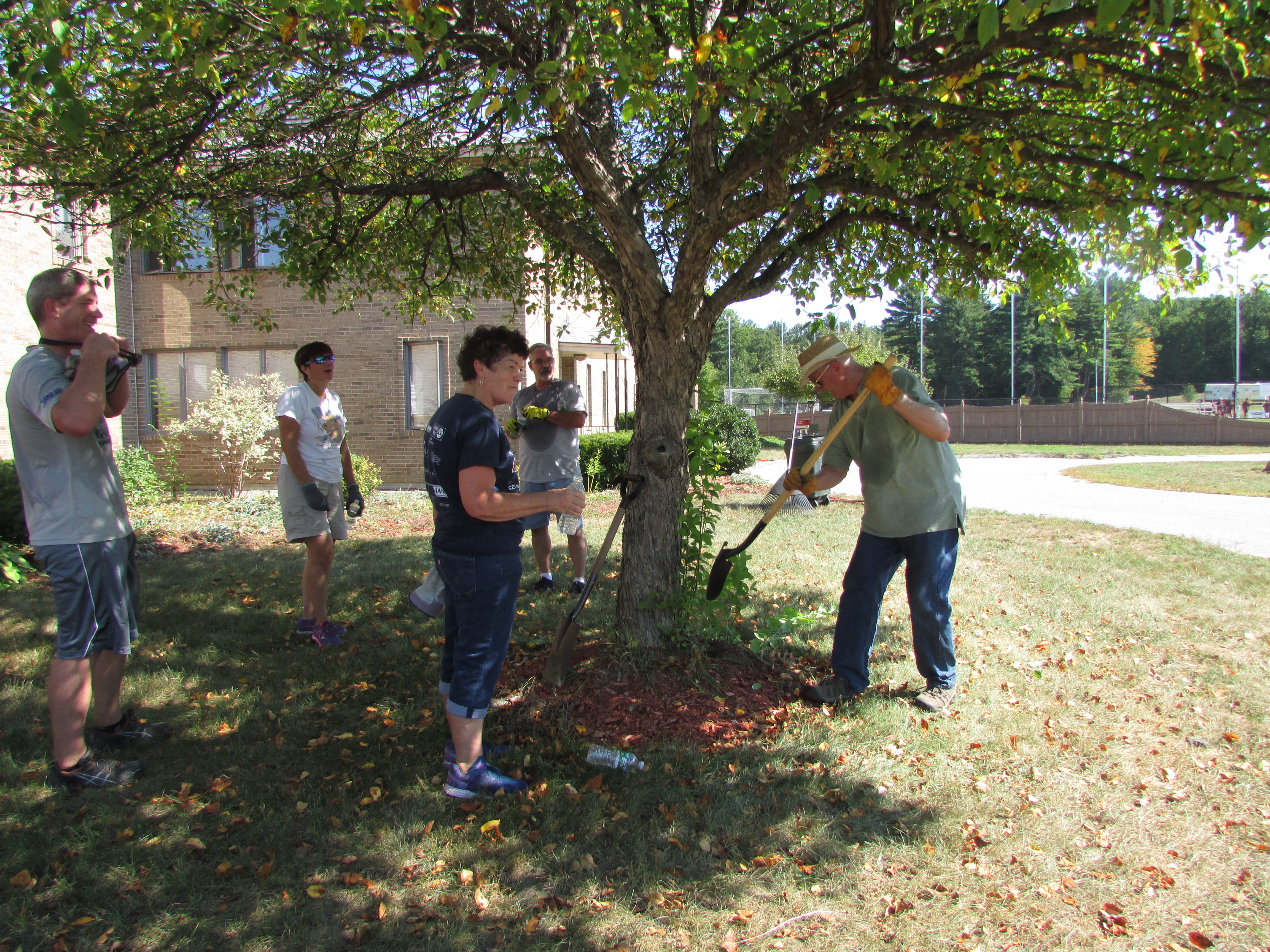 Our Mission Statement: Our mission is to end homelessness, one family at a time, because every child deserves a home.  Through safe housing and education, Family Promise guides families as they break the cycle, and rise from homelessness to sustainable independence.

Our staff, board members, congregations, and volunteers all provide valuable services that impact the lives of the families we serve. These donations of time, talent, and treasure mean the world to us and we are incredibly grateful for their support.

Pam has been Executive Director for Family Promise since 2014. Pam has a 28 year history in non-profit management and strategic development, and succesfully leads our mission along with her dedicated staff, volunteers, and congregations.

Matt began volunteering with Family Promise as a teenager. He continued his volunteer service while pursuing a degree concentrating in sociology and psychology. Because of his long-time commitment to Family Promise’s mission, Matt joined the staff putting his own volunteer experience to work engaging with our volunteer community and coordinating household operations.

Sara joined Family Promise of Southern New Hampshire in November 2020 as the Director of Development and Marketing.  She brings with her more than 10 years of marketing, fundraising, events management, relationship building, and volunteer work, as well as an education in marketing, management, and fundraising.  Sara is committed both in her personal and professional life to positioning herself as a resource for families in need.  Joining Family Promise has invigorated her passion while giving her an amazing opportunity to work hard supporting families in transition.

Our Board of Trustees 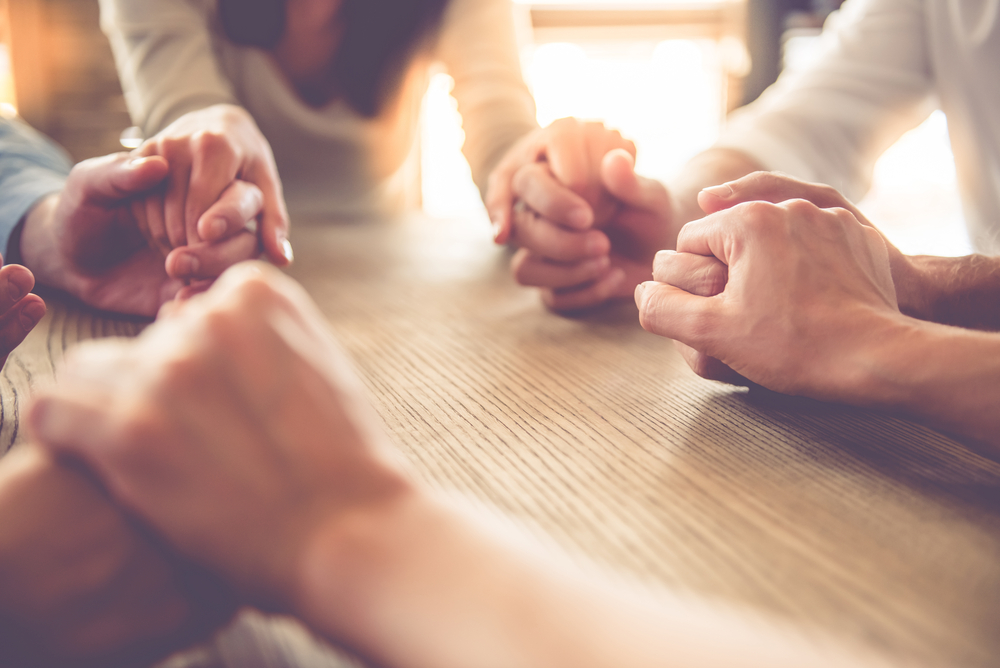 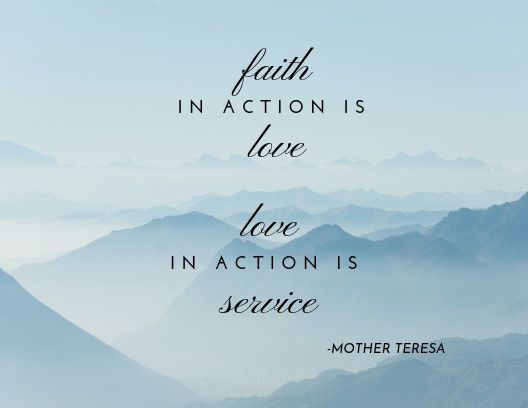 Our Lady of Mercy Parish

In 2000, 7 local congregations came together to address the issue of family homelessness in the Greater Nashua community and created the Greater Nashua Interfaith Hospitality Network (GNIHN). In 2001, they began hosting families overnight at their facilities on a rotational basis while providing support and case management to help them achieve financial independence. In 2002, the Sisters of the Presentation of Mary approached the United Way of Greater Nashua seeking a dynamic, new ministry for their under-utilized noviate building. The United Way put them in touch with the GNIHN and in 2002, families began to stay at their Home for Now at Anne Marie House.

Over the next 10 years, dozens of local families achieved permanent stability and a path out of homelessness. In 2012, GNIHN joined as an affiliate of the national non-profit Family Promise, which leveraged national resources for the local community. The name of the program was formally changed to Family Promise of Greater Nashua (FPGN), but families continued to reside at Anne Marie House. In 2018, FPGN started to serve families in western Rockingham county after the Family Promise affiliate there ceased operations. In 2019, to reflect this expanded service area, the name was again changed to Family Promise of Southern New Hampshire (FPSNH).

In 2020, Family Promise of Southern New Hampshire entered into an agreement with St. John XIII parish to convert the former Infant Jesus School in Nashua into a new transitional housing facility for local families experiencing homelessness.

In February 2021 families were able to start moving in to the new building at 3 Crown Street, Nashua, NH.  The successful renovation of Infant Jesus School allows Family Promise to provide transitional housing for up to 24 families, doubling its former capacity.

To support this endeavor, Family Promise is in the final year of their largest fundraising campaign to date, the Building Home Building Hope Capital Campaign, with a goal of raising $4.5 million dollars. Click here to learn more about the campaign. 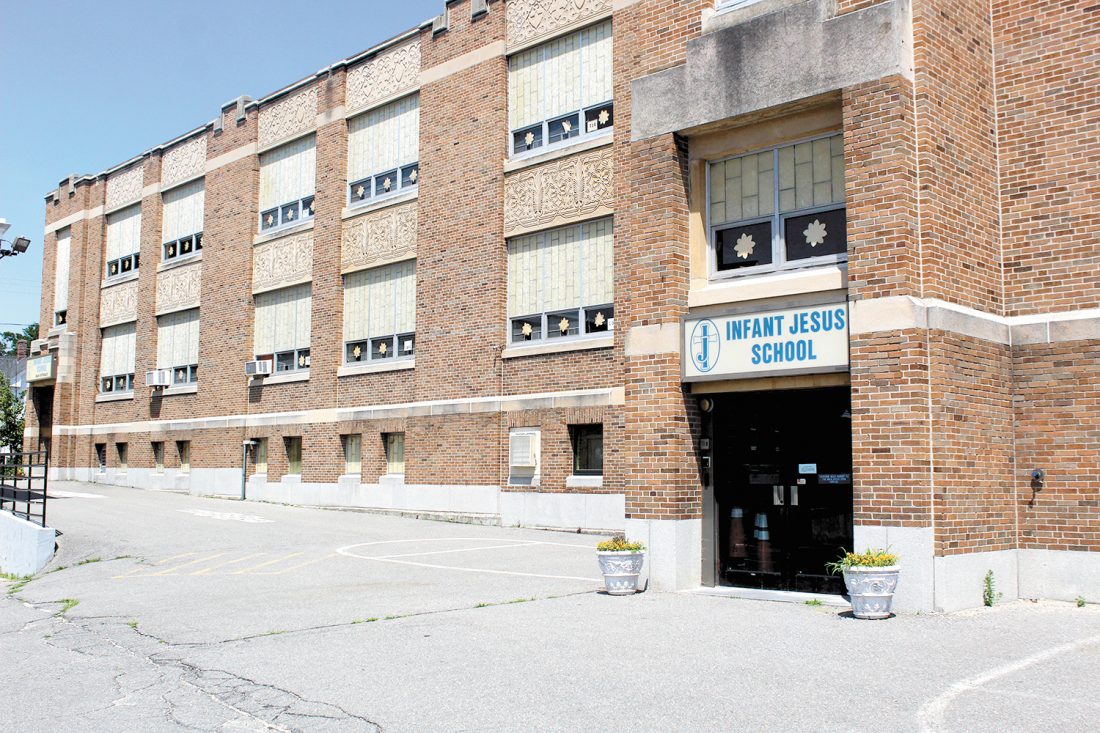